One Important Way You Can Help Your Employees Avoid Burnout 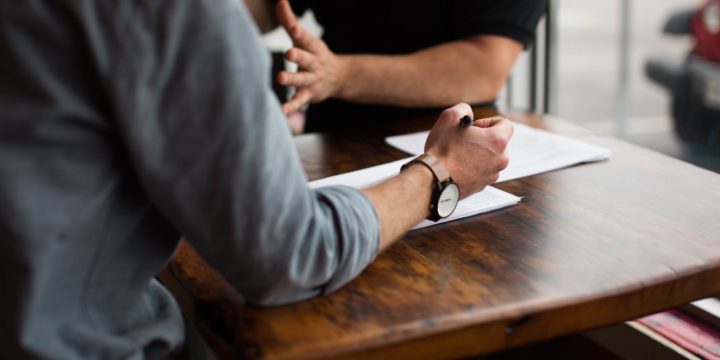 You can’t make the work disappear. But you can do this.

There’s no doubt that burnout is a risk in every fast-moving organization. For example, a Gallup survey found that 67% of full-time employees feel burned out at work at least occasionally.

But while leaders can’t make work go away, you can do something to avoid burnout, according to leadership coach Amy Jen Su, the author of The Leader You Want to Be: communicate with clarity so team members focus on the most important priorities.

This may sound simple, but it’s vitally important, says Su.

Some leaders operate “in a constant state of emergency,” she writes. “Rushing is their operating norm. Their conversations, meetings and emails are all marked by an intensity . . . that is disproportionate to what the situation calls for.”

Su calls this condition the “I’ll Just Do It Now Pitfall” and it has a negative effect not only on a leader’s effectiveness, but on the productivity and morale of the leader’s team. “Leaders who end up in the I’ll Just Do It Now Pitfall reflexively fire off new possibilities, muse out loud, or have knee-jerk reactions, running the risk of teams trying to deliver on their every whim. These teams end up scattered, spread thin, and unfocused, falling short on delivering the most important wins.”

Just stop the madness, advises Su, and start managing your team with a calm focus, communicating using what she calls “the voice of clarity.”

The idea is to productively channel employees’ energy by following these 7 steps:

1. Clarify team members’ roles. According to a Gallup report, only 60% of workers can strongly agree that they know what is expected of them at work. As Gallup writes, “When accountability and expectations are moving targets, employees can become exhausted just trying to figure out what people want from them.” That’s why you need to ensure that team members understand their roles.

2. Articulate your organizational priorities. Decide how to communicate your business plan/strategies in a simple, memorable way that everyone will buy into and understand.

3. Set individual goals. At the start of the year, sit down with each direct report to prioritize and clarify what the big wins are in each area. Su cites one of her clients, who asks each team member: “If you were to publish this in a newspaper, what would be the big headlines for you and your team at the end of the year?”

4. Re-prioritize throughout the year. Even with a strong strategy and clear goals, things can change. So sit down with your team every few months to discuss what adjustments have to be made.

5. Show up. Make sure you keep the lines of communication open through such forums as:

6. Be consistent. Many leaders get bored when they have to repeat the same message again and again. A number of years ago, I worked with a CEO at a telecommunications company who was frustrated because his employees didn’t understand key aspects of the strategy.

“I finally realized that I was communicating to employees the same way I shared information with my leadership team: taking a nuanced, multi-layered approach that constantly changed as we got new information,” the CEO said. “But I wasn’t being as simple and consistent as I needed to be.

“I had to teach myself to decide what I was going to say, and then say it over and over again–well past the point that I was tired of talking about it,” explained the CEO.

7. Empower your team members to say no. The most important skill you can teach your team members is to say no. Diana Kander, writing for The Harvard Business Review, advises working with your employees to rate new requests on a scale of 1 to 10 based on a list of criteria. “These might include costs, how many customers will be affected, and how much revenue it will generate. The next time an executive asks the team to change course, it can be measured against these criteria,” Kander writes.

“When you’re able to confidently walk away from opportunities that don’t generate value, you have the time and the resources to say ‘yes’ to those that matter,” adds Kander. “These are the ideas that are going to revolutionize your company and change the world.”